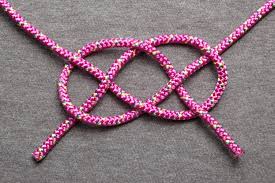 How to tie a Carrick Bend 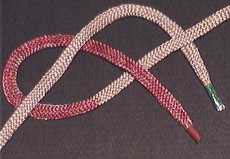 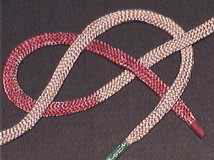 It should now look like the picture shown here. Pull on all four ends to tighten the knot. 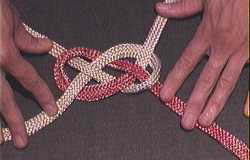 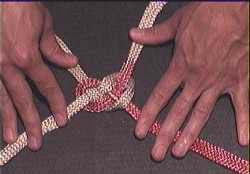 Ensure the knot is tight although the Carrick Bend does a good job by itself if you simply put strain on the ends of the rope. It collapses in on itself and becomes secure.